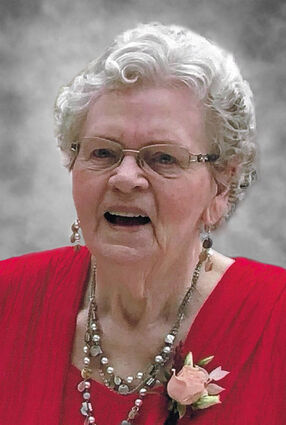 Viola Janet (Gjestvang) Gisi, age 90, was born March 28, 1932, to Ivar and Nora Helen (Rude) Gjestvang. She was the third of seven siblings and was born in McHenry, N.D., where there was a house used as a hospital.