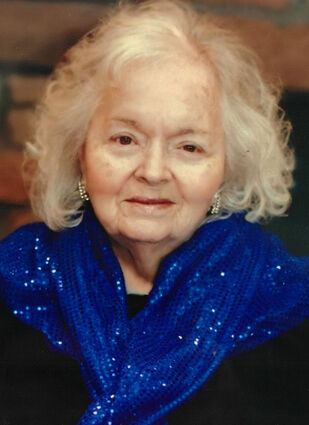 Janice Ann Porter was born Aug. 8, 1936, along with her twin sister, Joan Marie in Louisville, Ky., to Mary (Mattingly) and John Porter, the fourth born of ten children. She grew up in Louisville, Ky., where at sixteen she met Jimmy Ridge. Jimmy asked her mother if he could marry her, so they went across the river and eloped. When they told her mother they got married, she said, "I didn't mean now." Of this union, they had four children, Jim Jr., Brenda, Ellen "Mickey" and Joe. Janice was a devoted Catholic, who passed a lot of traditional treasure to her children (thank you, mommy). Janice and her family moved to Oakland, Calif. in 1960, where she raised her family. After the children were grown, Janice and her husband moved to Roseville, Calif. in 1979, where he retired. In 1995, they moved to New Rockford, N.D., so Janice could be near her twin sister, Joan.