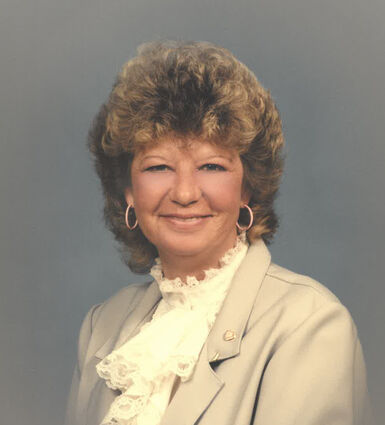 Margaret Emma Hoppe was born on June 9, 1943, the daughter of Paul Sr. and Margaret (Wobbema) Hoppe in Carrington, N.D. She attended school in Carrington until the eighth grade. On April 6, 1959, Margaret was united in marriage to Clarence Frappier in McHenry, N.D.

Marge helped with the farming most of her life and also worked at a bakery in Carrington.