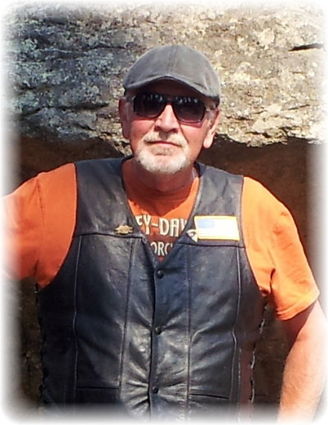 James Walter Brines was born June 22, 1949 in New Rockford to Walter and Ludetta (Warren) Brines. He graduated from Sheyenne High School. Jim went on to serve his country in the United States Army.

On Nov. 25, 1972, Jim was united in marriage to Diane Hanson at Oberon. He had attended school at Wahpeton and graduated from Dickinson State College with a degree in Accounting. Before Jim’s retirement in 2014, he worked for North Dakota State Human Services. He was a member of the American Legion, Veterans of Foreign Wars and the Eagles Club.

He was preceded in death by his parents.