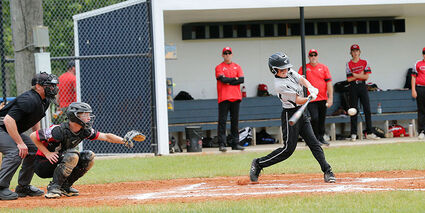 Since dominating Devils Lake 19-3 on June 10, the New Rockford Black Sox have gone on to win their next three games, two of which were won by six or more runs.

The Black Sox first traveled to Hillsboro on Wednesday, June 15, where they opened a suffocating lead early on.

In the first inning alone they amassed five runs, followed by three in the second and another in the third. Black Sox startin...