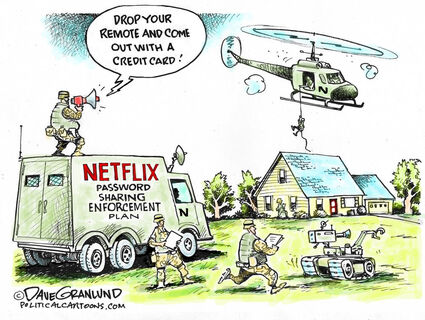 Justice John Marshall Harlan was the only dissenter from the U.S. Supreme Court's infamous ruling in Plessy v. Ferguson, in 1896, in which the majority invoked the "separate but equal" test to uphold segregation laws.

Justice Harlan's immortal dissent became law in the landmark case of Brown v. Bd. Of Education of Topeka, Kan. (1954), in which the court overturned Plessy and held that "separate...