As CWD Spreads, So Do Hunting Restrictions 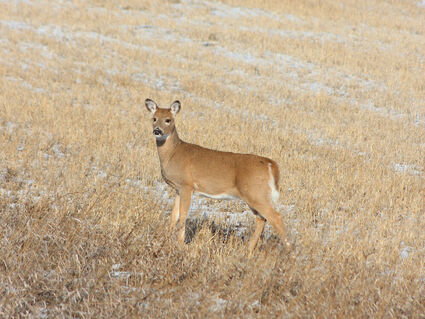 The known presence of CWD, a fatal disease affecting the brain tissue of white-tailed and mule deer along with elk and moose, has expanded into three new hunting units in North Dakota following surveillance efforts by the NDG&F last fall.

With the detection of chronic wasting disease (CWD) in sampled deer from three units where the disease had not been found before the 2021 firearms season, North Dakota Governor Doug Burgum executed the most recent installment of the state's CWD proclamation on Mar. 1, relating to the prion-based disease and restrictions designed to limit its spread. Therein, the post-harvest transport restrict...