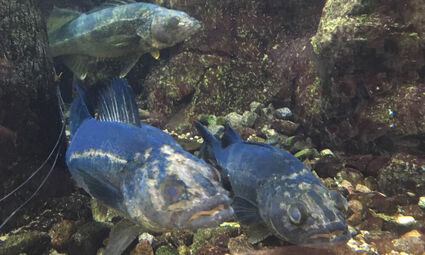 The final weeks of February are a crucial time for fish under the ice across the northern plains. It's at this point in the winter when dissolved oxygen levels are typically at their lowest and the risk for winterkill on smaller bodies of water increases. With heavy snow cover on lakes throughout the eastern half of North Dakota for much of the winter, agents of the North Dakota Game & Fi...