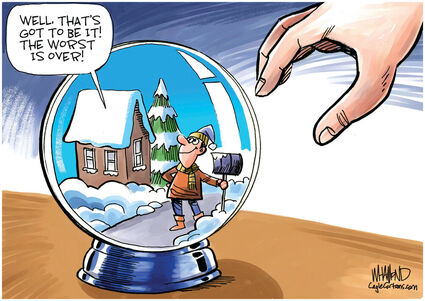 Nine years ago this month Netflix changed how we watch television. The streaming service released an entire season of its political drama "House of Cards" at once, enabling viewers to binge on 13 episodes.

Consumers were torn over whether bingeing was a luxury or, as with a gallon of ice cream or a fifth of vodka, too much of a good thing. Regardless, the scheduling tactic helped Netflix's prof...