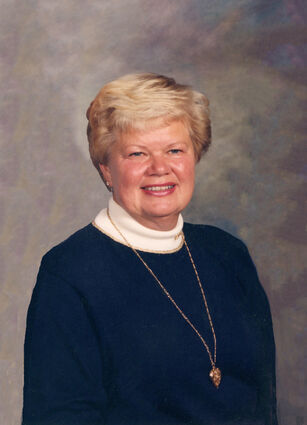 Shirley A. Skovholt, 83, of Mooreton, N.D., passed away Monday, Feb. 7, 2022, in her home. Visitation was on Friday, February 11, 2022, from 5 p.m. to 7 p.m. with a prayer service at 7 p.m., at Vertin Munson Funeral Home in Wahpeton, N.D. Her funeral service was held on Saturday, Feb. 12, 2022, at 11 a.m., with visitation one hour prior to the service, at Bethel Lutheran Church in Wahpeton. Pastor Gordon Lee will officiate the service. A live stream of the services is available on the funeral home's website. Burial will be at a later date in St. Paul's Lutheran Cemetery, rural Mooreton. In lieu of flowers, donations may be made to the Richland/Wilkin Humane Society. Arrangements have been entrusted to Vertin-Munson Funeral Home, Wahpeton.

Shirley Ann Holtz was born on April 24, 1938, on the family farm in New Rockford, N.D., to William and Mabel (Johnson) Holtz. She grew up in New Rockford where she attended school, graduating from New Rockford High School, and later attended nursing school in Jamestown, N.D., for a short while. After her schooling, she worked at the bank in New Rockford.

On May 17, 1959, Shirley was united in marriage to Earl Pierson, and they were blessed with two daughters, Cherie and Rebecca. They made their home in New Rockford before moving to Rolla, N.D., Drayton, N.D., and eventually Mooreton, N.D. While in Mooreton, Shirley worked at the Farmer's Elevator, the Post Office, and served as the city assessor. Earl passed away on Feb. 13, 1984. While working at the elevator, Shirley met Neal Skovholt and the two were later married on Nov. 27, 1993. They made their home on the farm where they raised their blended family.

Shirley was a member of the Mooreton Lutheran Church and the American Legion Auxiliary. She enjoyed gardening, sewing, quilting, and had a love for her dogs. She was a wonderful cook and spent many hours canning, pickling, and making lefse, apple sauce, and her famous chocolate chip cookies. Shirley was a kind and caring person who always thought of others, but she also had a little bit of a sassy side!

She was preceded in death by her first husband, Earl Pierson; her parents, William and Mabel Holtz; her siblings, Willard and Donna; her niece, Suzanne; her step-daughter, Lisa Skovholt; and her step-grandson, Nicholas Helgeson. 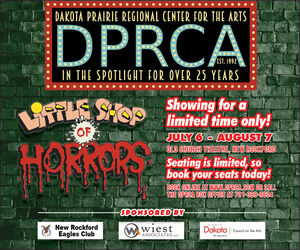