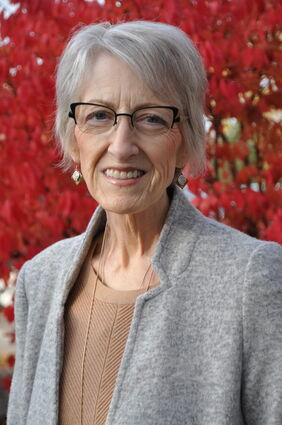 Nancy A. Boyle passed away peacefully on January 16, 2022 at the age of 73 years, after a difficult battle with stomach cancer. Nancy had her loving daughter, Sarah and grandson, Peyton, by her side.

She graduated from New Rockford Central in 1966. After high school, she attended Minot State University. Nancy and Tom Boyle began their life together on December 27, 1969, when they were united in marriage at St. John's Catholic Church in New Rockford, N.D. Tom and Nancy spent their first four years together in Steele, N.D. Their son Scott was born in 1971, while they were living in Steele. In 1973, they found their way back to New Rockford, where Tom accepted a contract to become the school district's business manager. Their daughter Sarah was born in 1975 while they resided in New Rockford.

In addition to being a homemaker and a wonderful mother, she worked in retail for many years and did mortgage processing at Metropolitan Bank from 1991 to 1993. In 1994, Tom and Nancy moved to the Brainerd Lakes area where they resided until 2002. Nancy really loved the Brainerd Lakes area and living on The Pines Golf Course. She also enjoyed volunteering at the Brainerd hospital in her spare time. In 2002, Tom and Nancy returned to Fargo to be closer to family, but did spend a vast amount of time in Maple Grove with their daughter and grandson. In 2020, Nancy moved to Maple Grove to be closer to her daughter as she battled her terminal illness.

Nancy was a devoted wife, mother, grandmother and friend. Her unconditional love for her family was so evident. Her passionate figure of strength was admirable after being diagnosed with a terminal illness and fighting a long hard battle. Her grandchildren brought her more joy and happiness than anyone could imagine. Nancy was one of the kindest people you could ever meet and touched the lives of all who knew her. She had a passion for caring and helping others.

Nancy is survived by her son, Scott, and her daughter, Sarah; granddaughter Arianna and grandson Peyton; and one brother, David (Ann) Dunham. She was preceded in death by her parents and beloved husband Tom.

Services for Nancy were held over the weekend of Jan. 27-28 in Minnesota.

The family would like to extend a special thank you to Jessica House, RN and the staff at AccentCare Fairview Hospice for their dedicated care and compassion for Nancy. 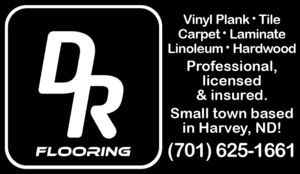