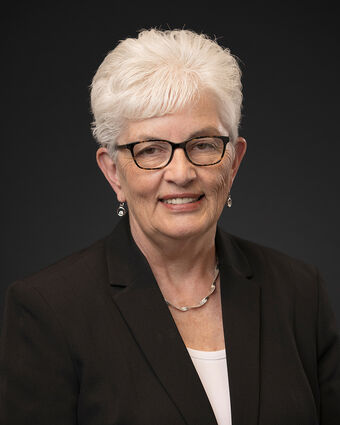 After well over a decade in office, Senator Joan Heckaman of New Rockford has announced her retirement from the North Dakota Legislature.

Heckaman, one of just seven Democrats in the N.D. Senate, has served District 23 and Eddy County since she was first elected in 2006. Now, after 15 years as a senator, she will not seek re-election when her term expires in 2022.