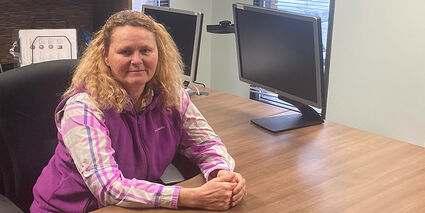 Local veterans in Eddy County have a new veterans service officer (VSO) fighting on their behalf.

Julie Shrock, a native of New Rockford and a wartime veteran herself, is the new VSO for Eddy County, replacing Kathy Steinbach who had previously held the position since June 2019.

After joining the N.D. National Guard while still attending high school in 1985, and later with the Army until 1996,...