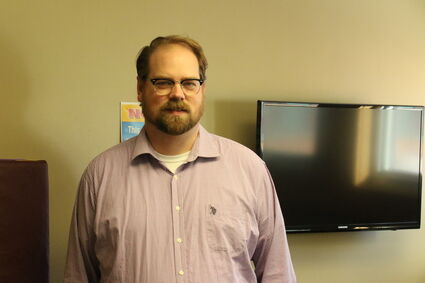 On December 31, the Nicolai Chiropractic Center, P.C. will lose one of its seasoned chiropractors.

Dr. Zachary Smith, who's been practicing chiropractic medicine in New Rockford since January of 2013, announced his departure from Nicolai Chiropractic on Nov. 29. The news led to multiple messages of support on Facebook and questions about what comes next.