As EHD threat ends in west, CWD rises in east 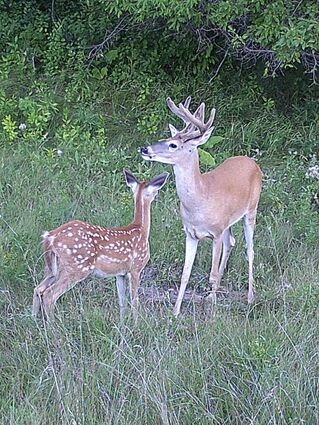 White-tailed deer are most susceptible to EHD, regardless of age, however the disease abates when the midges, which carry the virus, die with the first hard frost of fall.

North Dakota's deer hunters breathed a collective sigh of relief last week, much of which could be seen in the air outdoors as temperatures dropped down into the lower teens and even the single digits in some areas.

The first hard frost of the fall coming with those temperatures signaled the end to a long, difficult stretch for the state's population of white-tailed deer, especially in the wes...