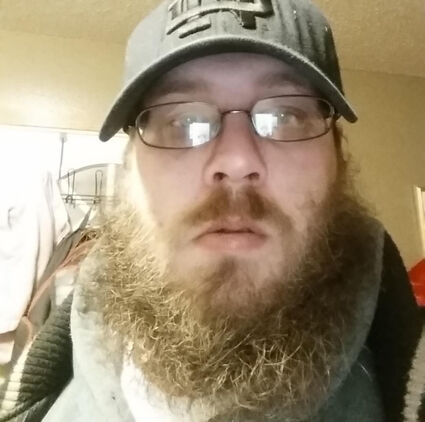 Jesse was born June 2, 1984 in Carrington, N.D., the son of Jeff and Linda (Duda) Wobbema. He grew up in the New Rockford and Minot areas. Jesse attended grade school in New Rockford before the family moved to Minot in 1999. He attended...