Bearcats pounce on the Rockets 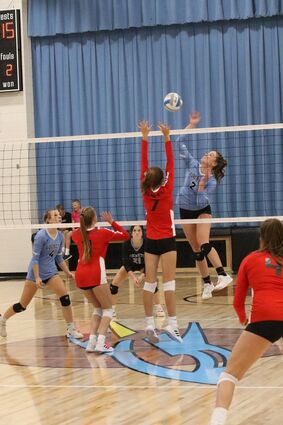 On Tuesday, Oct. 12, the Rockets hosted the North Star Bearcats in the New Rockford-Sheyenne gymnasium. The Bearcats took the 3-0 win against the Rockets.