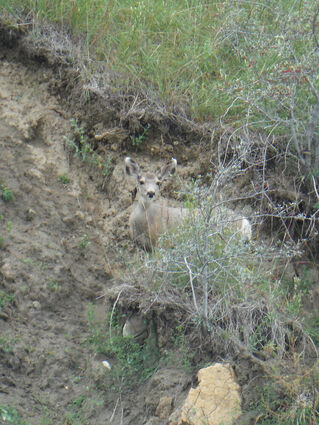 The mule deer numbers in southwestern North Dakota are currently stable to increasing and a crop of new fawns are likely to help sustain populations, despite diminishing habitat on the landscape.

Despite last year showcasing one of the worst outbreaks of epizootic hemorrhagic disease (EHD) – a midge-borne illness that impacts primarily whitetailed deer, but did infect and kill mule deer, a few pronghorn and even an elk in southwestern North Dakota late last summer and fall – the region's deer herds remain relatively stable headed into the fall hunting seasons according to North Dako...