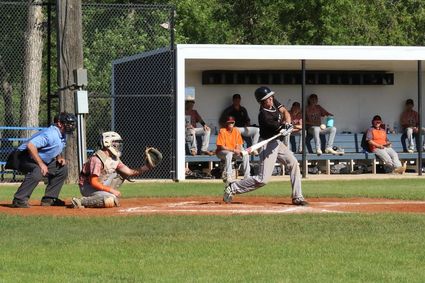 The Sox built an early seven run lead in the first four innings and were able to hold on for the 7-3 win. Koven Walford and Caden Price each had two hits and two runs in the game. Nick Berglund also contributed with two hits, an RBI and a run.