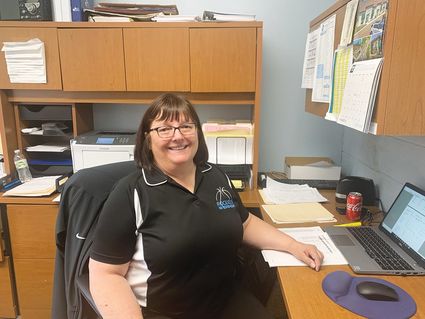 Janet Heskin has analyzed the New Rockford-Sheyenne School District's financials since 2002, and she recently announced that she will retire at the end of the school year.

Balance sheets and budgets, accounts receivable and audits, Janet Heskin knows her way around them all. Heskin has served as the Business Manager for New Rockford-Sheyenne School District since August 2002, and she was recognized as the Chamber's Employee of the Month for the month of April.

Truly, she has always loved math. Heskin said from a young age she knew she would likely put her affinit...