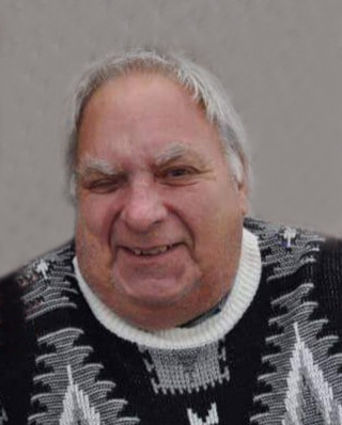 Dennis was an active member of the Lions Club, Knights of Columbus and Central North Dakota Steam Threshers. He was a member of St. John's Catholic Church in New Rockford. Dennis worked various jobs in New Rockford most recently at Thompson Apiaries.

He was a proud father to LaRae, born April 26, 1992 and a proud grandfather to his four grandchildren.

Dennis touched the lives of many with his smile and trademark sense of humor. He truly cared about people and had a heart of gold. God bless his memory.

Welcoming him into Heaven are his parents, Dean and Edith Gehrtz.