Coleman convicted of murder in California 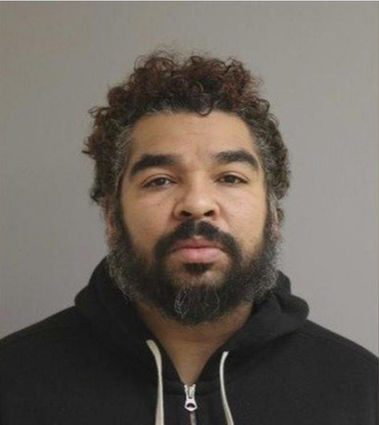 The jury handed down its guilty verdict on Tuesday, Nov. 10 after nearly three days of deliberation, according to the "Lost Coast Outpost." B...