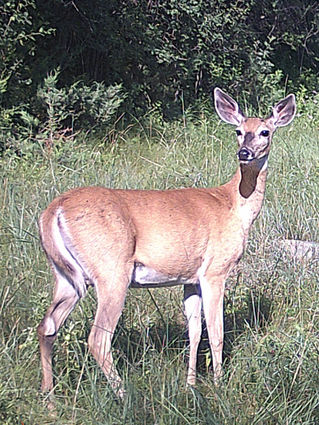 EHD is a virus that is spread by midges in late summer and early fall, and predominantly affects whitetailed deer. With a hard frost which normally kills the midges not coming until this week's snow and unseasonably cold temperatures, the disease likely impacted the state's western whitetail herds, prompting the offer of a refund by the NDG&F department for firearms hunters in impacted units.

Throughout late summer and early fall, the North Dakota Game & Fish Department (NDG&F) had received reports of dead and sick deer on the landscape throughout southwestern North Dakota. As September progressed into October, the reports remained steady and expanded throughout the western half of the state. Charlie Bahnson, NDG&F Veterinarian, confirmed the growing presence of epizootic hemorr...