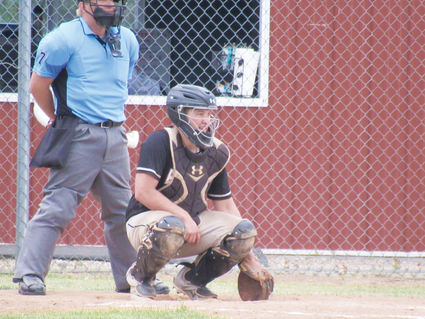 On Friday, July 17, the SNR Black Sox took on the Carrington Redbirds in a heated rivalry game. The first two matchups went to the Black Sox, including a dominant performance with 16 runs in the exhibition game when they faced off in New Rockford. This time it was no different as the Black Sox dominated all game long.

In the first and second innings, both teams were at a standstill as neither w...