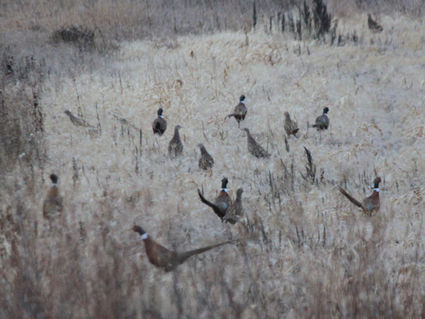 South Dakota Game Fish & Parks recently announced it would be discontinuing it's summer roadside brood count surveys, and instead would rely on extrapolation of weather conditions in winter and spring to facilitate a guess at what hunters may find in the field each fall.

At a meeting of the South Dakota Game Fish & Parks Commission (GFP) on June 4, the agency declared it

would be discontinuing its summer pheasant brood surveys, suggesting that the numbers – which have

State – were not as important as maintaining and marketing the state's title of "The...