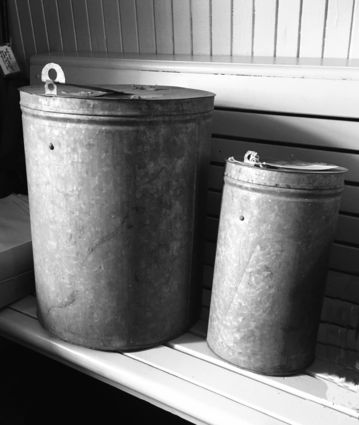 These ballot boxes were donated to the museum by the Eddy County Courthouse and are now housed in the Brantford Depot waiting room. They measure 15-by-8 inches and 19-by-14 inches.

In 1892, North Dakota participated in its very first presidential election. It was a big year in terms of elections. Six states had joined the union, bringing the total of established states up to 44. Hot topics of the election included farming issues and sound currency.