The point of return 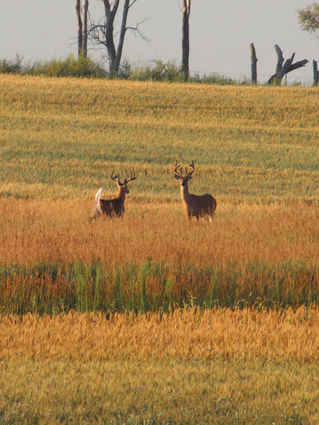 On watch. There's so much to do in the months leading up to the region's various deer seasons next autumn.

This week marks an important point of return. I don't know if that's a real term, but it's far less ominous than "the point of no return," which has had its share of dramas, dark songs and thriller type novels written about it. The point of return, however, is that point in time where we're now closer to the start of a hunting season than we are to the end of the previous one, and it should be...