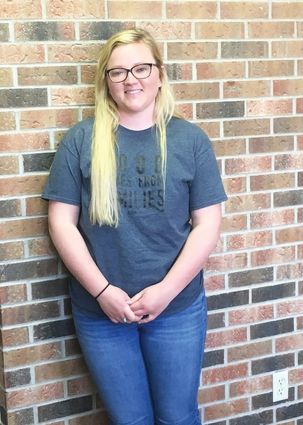 It's been just over a year since Chandy Howard began serving as the administrative assistant at the Eddy County NDSU Extension Office, and she's already moving up the ranks.

The Eddy County Commission announced at its meeting on May 5, that Chandy Howard has been hired as the new natural resourc­es and 4-H Extension Agent for Eddy County. She will start her new role the week of May 18.