Archival Anecdotes: The sound of a golden age 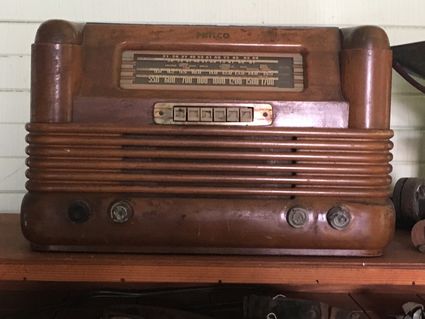 Wireless radio communications were unheard of, until the end of the 19th century. It wasn't until 1983 that Nikolai Tesla demonstrated the wireless radio in St. Louis, Mo. Just three years later, the patent for the radio was granted to Gugliemo Marconi. In 1901, Marconi was the first person to transmit radio signals across the Atlantic Ocean.