Alma Ahumada apprehended on Tuesday, after fleeing to West Fargo 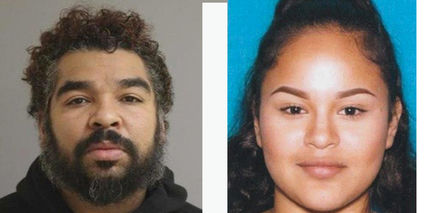 A former New Rockford resident and his suspected accomplice wanted for murder are both behind bars after authorities learned they were staying the Bison Lodge.

Sheriff Paul Lies informed the Eddy County Commission on Jan. 21 that Rio Dell, Calif., police had contacted him regarding 39-year-old Demetrius Coleman, a former resident of New Rockford who was the prime suspect in a murder case in Ri...