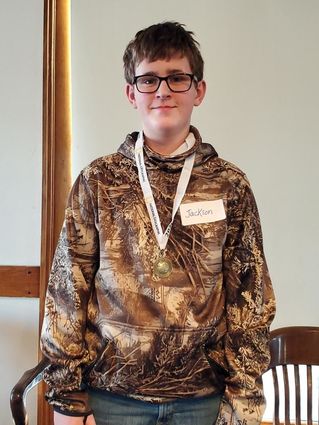 NR-S seventh-grader Jackson Brazil has been named the Geography Bee Champion for Eddy County. After successfully besting his peers at the county competition on Wednesday, he now has his sights on competing at the state bee in Bismarck on March 27. 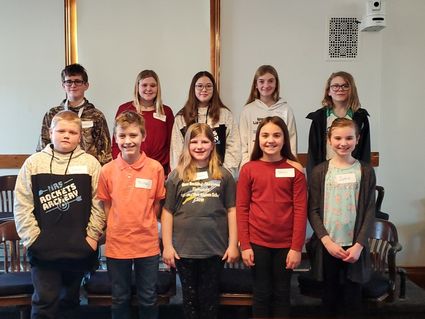 This is the second time Brazil has earned the county champion title, as he earned the right to compete in the North Dakota State Geography Bee in 2018.

When asked what he likes about geography, Brazil replied, "It's impossible to know it all! There's just so much to know."

The nine other students who competed at the county level might be likely to agree- it IS impossible to know it all, especially with the complexity of the questions they faced during the bee. The contestants, who were in grades 4-8, endured through challenge questions that tested critical thinking and map reading skills.

As for the final question that his correct answer made Brazil champion, let's just say it referred to a South American country that hosted the 2016 Summer Olympics. Do you know the answer? It's right here in the article.