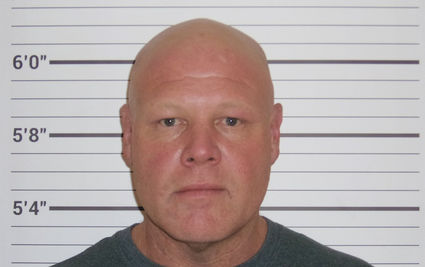 Alexander Lail of New Rockford has filed an appeal with the North Dakota Supreme Court on his 2018 attempted murder conviction. On Aug. 1, 2018, Lail was found guilty of two counts of attempted murder for allegedly offering to pay two separate individuals to murder his then-wife and a former employee.

At trial, Lail argued that his actions did not constitute a substantial step toward the commi...