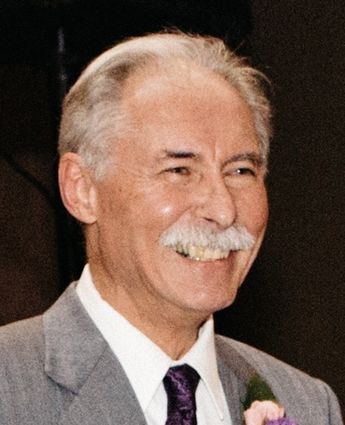 Harold Haag, 68, of Wilmington, Del., died on Oct. 18, 2019 at home. Harold was born on Jan. 29, 1951 in Edgeley, N.D., and moved to New Rockford, N.D. as a young child. Harold graduated as Valedictorian in 1969 from Central High School. He graduated from North Dakota State University with a degree in chemistry and moved to Wilmington in 1983 to work for Hercules, Inc. He worked for over 30 years at the former Hercules Research Center site retiring in 2014 from Ashland Aqualon Functional Ingredients as the Global Technical Service Manager for Coatings.

Harold traveled the world during his career with Hercules and Ashland: India, China, Korea, Russia, South America, Mexico, and a variety of European countries to name a few locations. On his many visits to Mexico, he was always happy to practice his Spanish speaking skills. After retiring, Harold enjoyed maintaining contact with his family and life-long friends through his frequent trips back to New Rockford. He particularly enjoyed his last trip back in July 2019 during which he attended his 50-year high school class reunion.

Harold is survived by his daughter Dr. Caitlin Haag Murphy (Brian) of Media, Penn.; three sisters, Sharon (Greg) Young of New Rockford, Ruth (Mike) Bush of New Rockford, and Lori (Dean) Belgarde of Hatton, N.D.; three nieces, Desiree, Sheree, and Veronica; and two nephews, Jess and Vincent. In keeping with his commitment to maintaining a minimal carbon footprint, Harold has chosen a green burial. Services will be private in Fountain Hill, Penn. Gifts in his honor can be sent to New Rockford Dollars for Scholars PO Box 107 New Rockford, ND 58356.