Two injured in crash near Binford 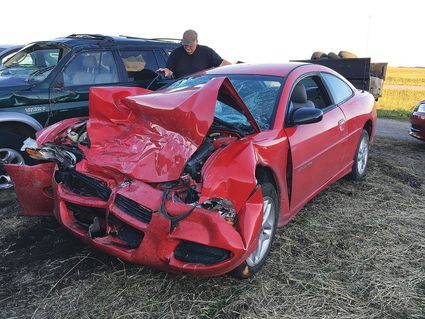 Steve Bowman of New Rockford and Terence Ramsey of McHenry were both injured in a two-vehicle crash 5 miles west of Binford on Saturday, September 14.

According to the crash report from the North Dakota Highway Patrol, Ramsey failed...